You can learn more about taking care of guinea pigs and the supplies they need from our helpful articles. 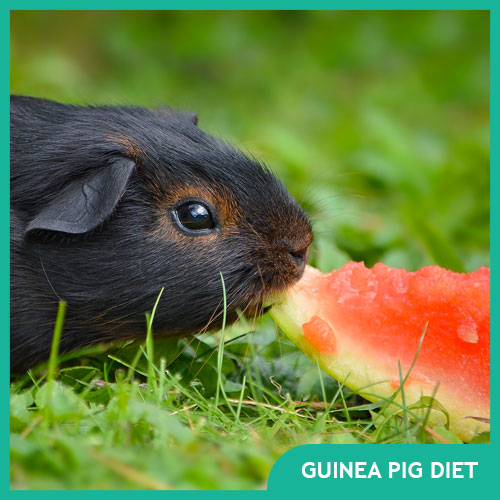 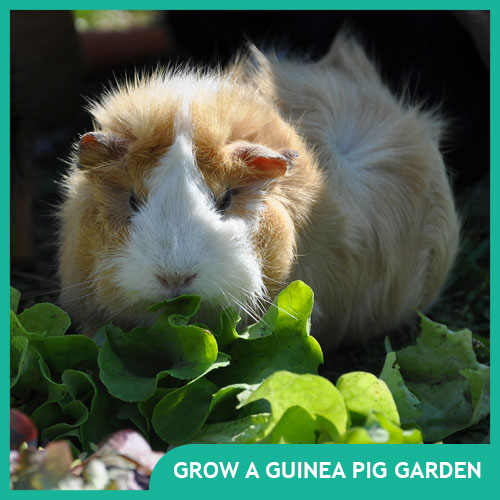 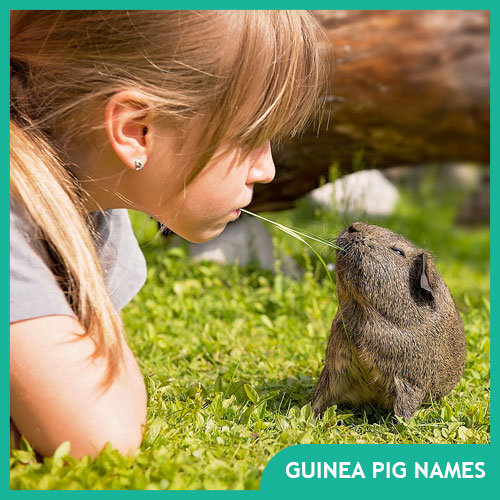 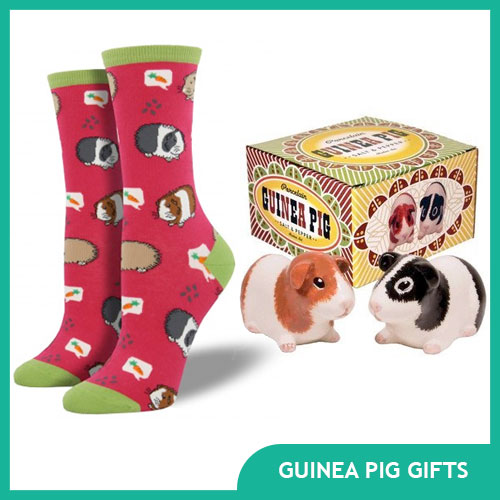 How many guinea pigs should I have?

Guinea pigs are extremely social creatures. In the wild, they lived in groups of ten or more. Because of their social nature, guinea pigs should not be kept as pets alone. A single guinea pig can become depressed.

Most pet owners keep guinea pigs in pairs (female/female or male/male). There usually aren’t any issues with two male guinea pigs being kept together as long as there aren’t any females in the home. If you have an opposite-sex pair (female/male), the male should be neutered (after four months old) to prevent breeding.

What is a Guinea Pig’s Lifespan?

While guinea pigs don’t live as long as other pets like cats, dogs, or chinchillas, they do have a longer lifespan than most people expect. With proper care and diet, guinea pigs can live between five and eight years. Keep that in mind if you’re considering a guinea pig for a pet because it’s a potential eight-year commitment.

The oldest guinea pig on record is a little piggy named Snowball from the UK, who lived to be 14 years and 10.5 months old. (Read more at Guiness World Records.)

What are the different names for guinea pigs?

While known as guinea pigs by most pet owners, the scientific name of guinea pigs is “cavy.” They’re not related to pigs and they aren’t from Guinea.

Do Guinea Pigs Live in the Wild?

Before they were domesticated by European traders in the sixteenth century, guinea pigs lived entirely in the wild in South America. Like chinhillas, they are native to the Andes mountains. Guinea pigs no longer live in the wild but are closely related to some species in the region.

While they are thought of mainly as pets in most countries, guinea pigs have long been a part of the folk culture of indigenous South Americans and are eaten as food there to this day.